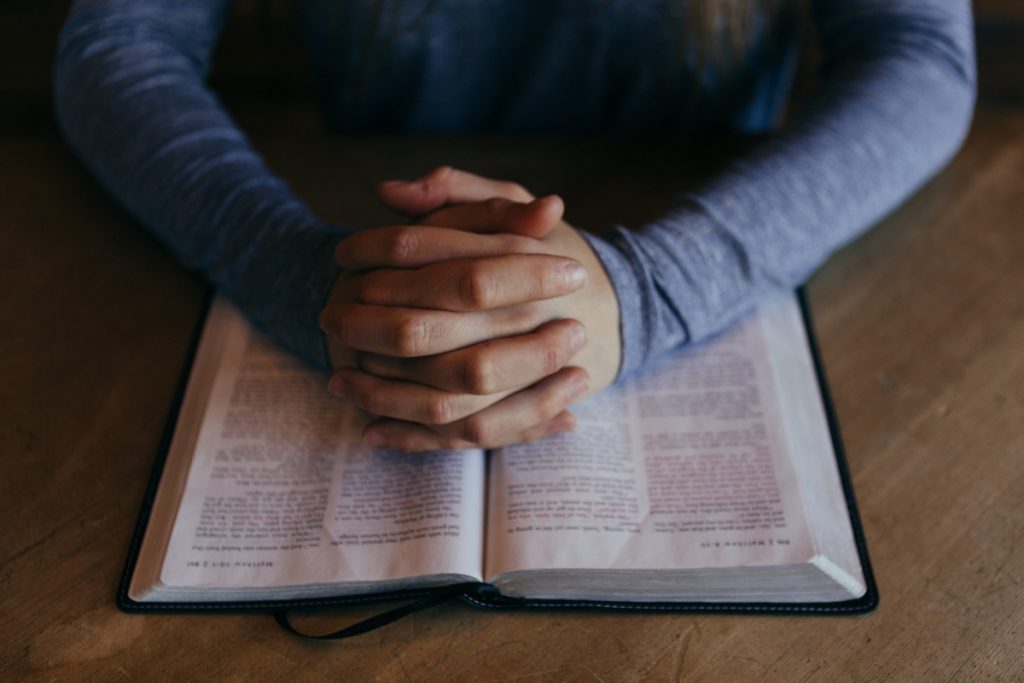 Today I started reading the Bible App plan by Billy Graham’s son Franklin where he talks about his memories of his father whilst highlighting some scripture verses.

His story of his dad’s return tickets is touching by the way.

However the focus of this post is one of the scriptures highlighted Colossians 2:6-10 which reads as follows in the ESV:

6Therefore, as you received Christ Jesus the Lord, so walk in him, 7rooted and built up in him and established in the faith, just as you were taught, abounding in thanksgiving.

8See to it that no one takes you captive by philosophy and empty deceit, according to human tradition, according to the elemental spirits of the world, and not according to Christ. 9For in him the whole fullness of deity dwells bodily, 10and you have been filled in him, who is the head of all rule and authority.

Two things stand out to me about this verse

Firstly I think we can all identify with the verse “don’t be taken captive by the philosophies and “higher thoughts” of man”.

This day and age of social media where anyone can share their thoughts and opinions about life can be quite exhausting.

Which is why it is refreshing to just get back to basics and the source of true wisdom and knowledge – God himself and His Manifested Word.

But the thing that really got my attention was in verse 8 where it says Elemental Spirits of the world.

I had never seen that phrase in the Bible before (or more accurately never noticed as it is mentioned in other versions too) and it got me wondering “What on earth are elemental spirits of this world”?

Turns out this is one of those biblical mysteries where the translation of Paul’s words are not entirely clear in our language today. It could have multiple contexts.

One explanation which resonates with me is reading this verse in the context of the audience Paul was writing to – the church of Colossae.

Apparently a dominant belief circulating the area was Gnosticism and the use of the word spirits is very prevalent in their doctrine.

Paul using this phrase “Elemental Spirits” could have been his way of getting the church to focus on the true Divine and not some philosophical mambo jumbo with roots in Judea-Christian truth that the Gnostics were propagating.

The same thing could be said today of the New Age movement. Thank you Rachel for your insightful comment. 🙂

However whenever you are faced with one of those “hmmm moments” in the Bible it is really helpful to look at how other translators dealt with the translation.

Here are other versions of verse 8

Beware lest any man spoil you through philosophy and vain deceit, after the tradition of men, after the rudiments of the world, and not after Christ.

Don’t let anyone capture you with empty philosophies and high-sounding nonsense that come from human thinking and from the spiritual powers. Or the spiritual principles of this world, rather than from Christ.

See to it that no one takes you captive through hollow and deceptive philosophy, which depends on human tradition and the elemental spiritual forces.

Beware that no one distracts you or intimidates you in their attempt to lead you away from Christ’s fullness by pretending to be full of wisdom when they’re filled with endless arguments of human logic. For they operate with humanistic and clouded judgments based on the mindset of this world system, and not the anointed truths of the Anointed One.

So what do you think?

What is Paul saying here to the church of Colossae?

Get to Know Him
PrevPreviousDeclarations of God’s FAVOR & Prayer for Breakthrough
NextDerek Prince Sermons: From Curse to Blessing & FavorNext 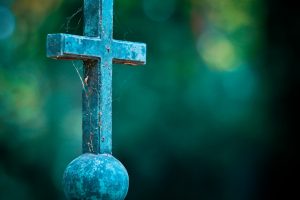 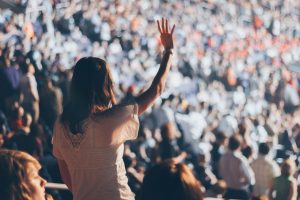